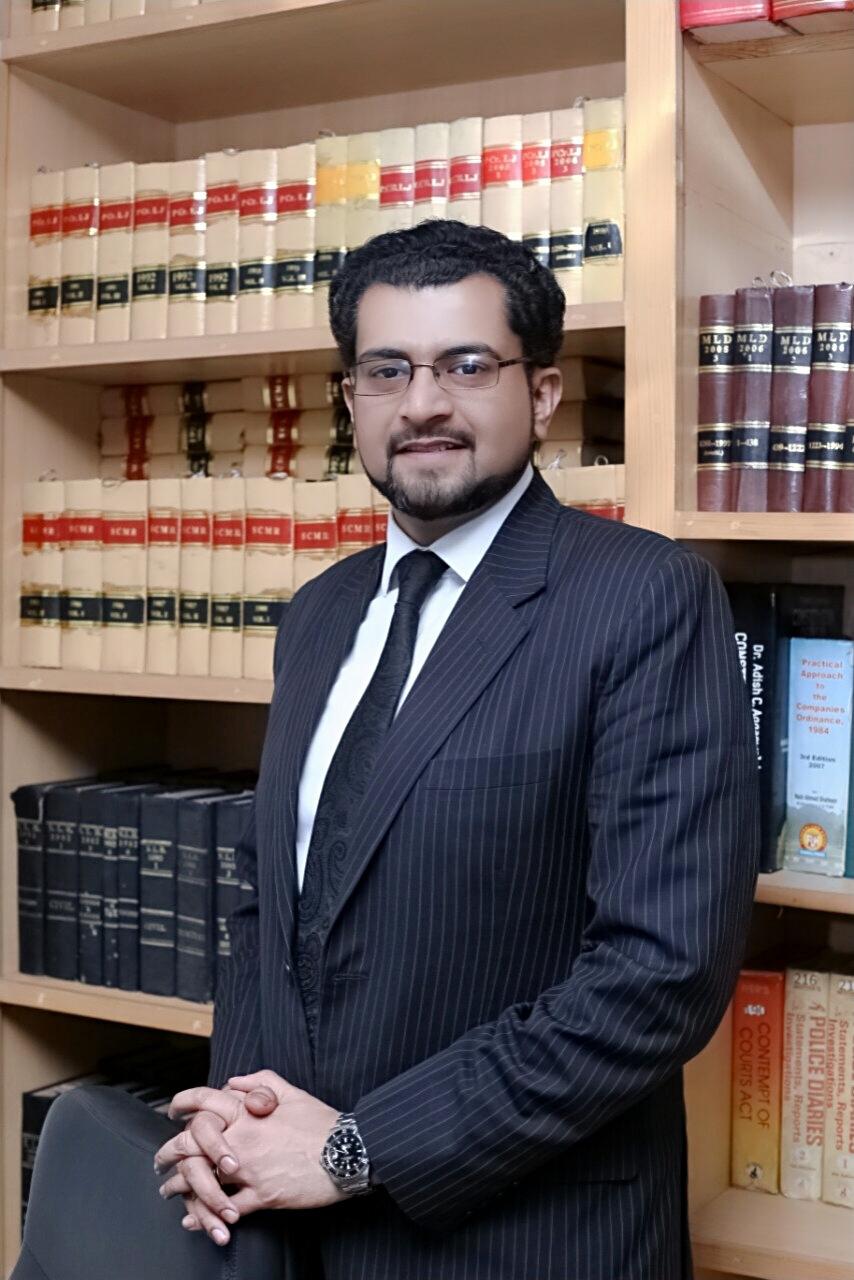 Mr. Ahmad specializes in banking law and also advises local and foreign companies on a broad range of issues including intellectual property, tax and regulatory compliance. He has reviewed and rendered legal advice in connection with several business agreements of one of the largest Chinese mobile phone companies operating in Pakistan. He has also assisted with setting up of a company that will provide technical support, consulting and advanced trading services in connection with the stock exchange in Pakistan.

In terms of advisory work, Mr. Ahmad periodically advises a Swiss law firm on Pakistani banking and financial law in connection with cross-border financial activities and the regulations regarding financial products including foreign collective investment schemes. Mr. Ahmad has also advised an Italian client on Pakistani law on agency and issues including applicability of Italian law to the agreement and the scope of powers of the agent in Pakistan.

Mr. Ahmad has also been the Lead Counsel for a U.S. based outsourcing company in an intellectual property matter involving infringement of the company’s medical software patents by a former employee of the company. Mr. Ahmad has been the Lead Counsel a technology company operating as a subsidiary/local company for a company based in Germany.  He has advised them on a broad range of matters including intellectual property, licensing, regulatory compliance, contractual disputes and litigation matters in Pakistan.

Before joining the firm as a Partner, Mr. Ahmad worked with a couple of leading banks in Pakistan which has given him a critical edge in advising clients on relevant legal issues related to the banking industry.