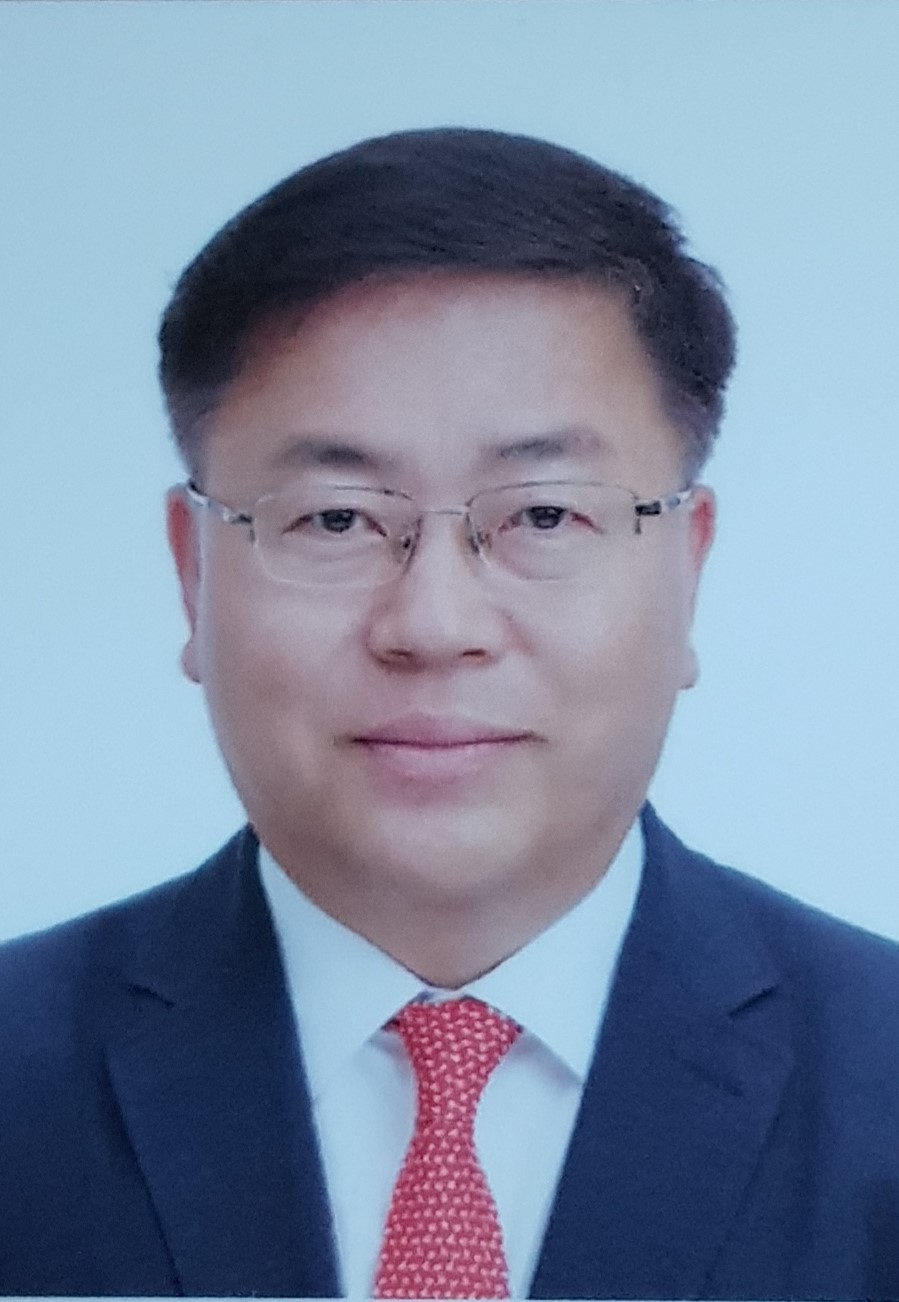 Mr. Park has been engaging with Indonesian Matters for more than 30 years. He studied Indonesian language at the Language Department, University of Indonesia in 1990s, before he assigned at the Korean Embassy two terms as immigration attaché in Jakarta. Prior to joining Keumseong LLC, Mr. Park was as an official at Ministry of Justice of Republic of Korean. Mr. Park has been assigned to various posts among other, Chief of the General Affairs section, Immigration Bureau of Incheon International Airport, Immigration Special Investigation Director at the Ministry of Justice, as Director in Cheongju, Daejeon, Gimpo, and Seoul Southern Immigration Office. He graduated from Suncheon Highschool, and hold a bachelor degree from International University of Economics.